The original - simply reliable!
The multimedia bestseller: All Nero individual products combined in the professional toolbox for your PC.

Would you like a game of chess? Embark on a unique chess journey and play exciting games in extraordinary places around the world, from ancient Greece to spooky cemeteries. Checkmate your opponents in just a few moves and master challenging chess puzzles. A special challenge for beginners and advanced players is offered by a tricky chess puzzle mode with different levels of difficulty.

Play "8-Ball", "9-Ball", "10-Ball" and "Snooker"! Get to the virtual table and show your skills at the cue! In addition to the classic pool "8-ball", other game types are available such as 9-ball, 10-ball and even snooker! Whether alone against the computer or in a duel against a real player on the same computer, let the balls roll over the pool tables of the four selectable, detailed rooms and immortalize yourself in the local leaderboard. 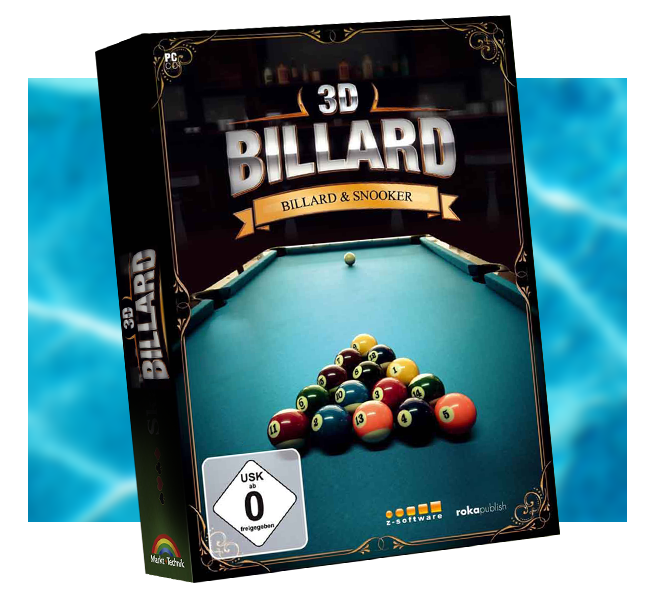 Video Capture Ultimate "films" the videos from the screen while playing them, the sound is recorded directly from the sound card. Thus, even videos for which usual downloaders do not work, can be downloaded. Besides Internet videos, for example, running DVD or video calls can be recorded. 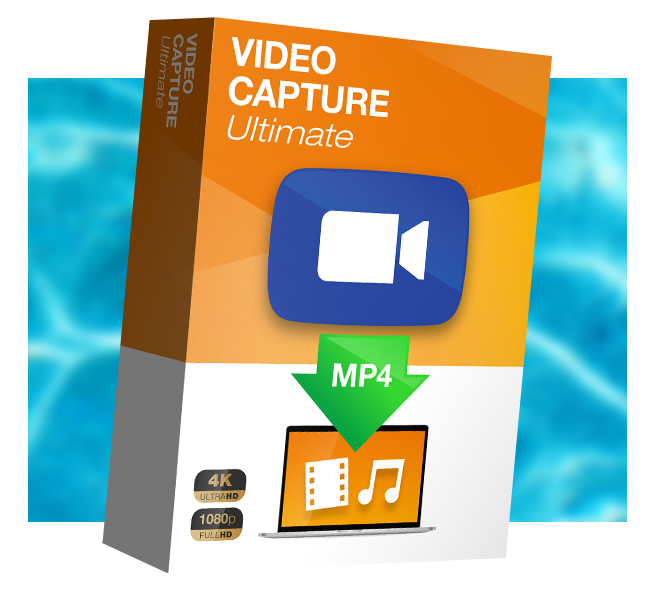 Install and surf anonymously - it couldn't be easier. It's quick and easy to keep your digital freedom - no registration, no passwords, no automatic renewal. Because it's your right: Don't let them spy on you and monitor and track your online behavior. 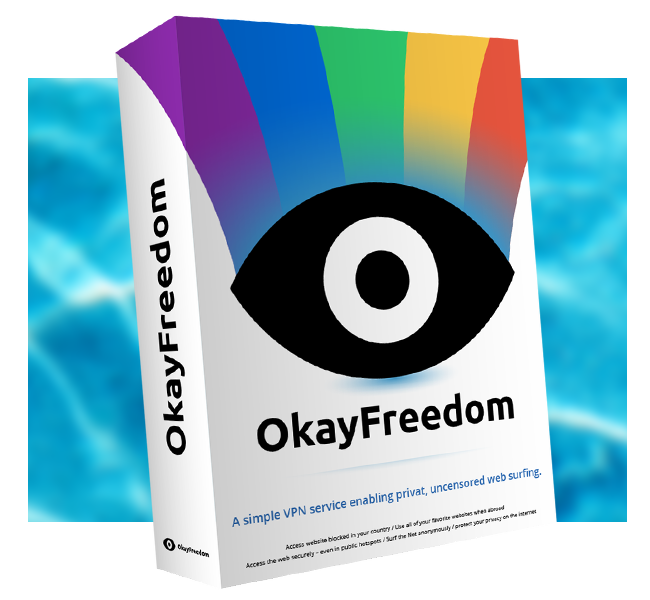 Receive and record over 1,000 radio and television stations on your laptop – with onlineTV 17! Whether feature films, news, series, or sports events: With onlineTV 17 you can stream national and international radio and television programs from the Internet directly on your laptop. For Windows 10, Windows 8, Windows 7, and Android: anytime – anywhere via Wi-Fi – and it's all completely legal! No matter where you are, you won't have to miss out on any of your favorite programs. You can watch over 1,000 radio and TV programs. 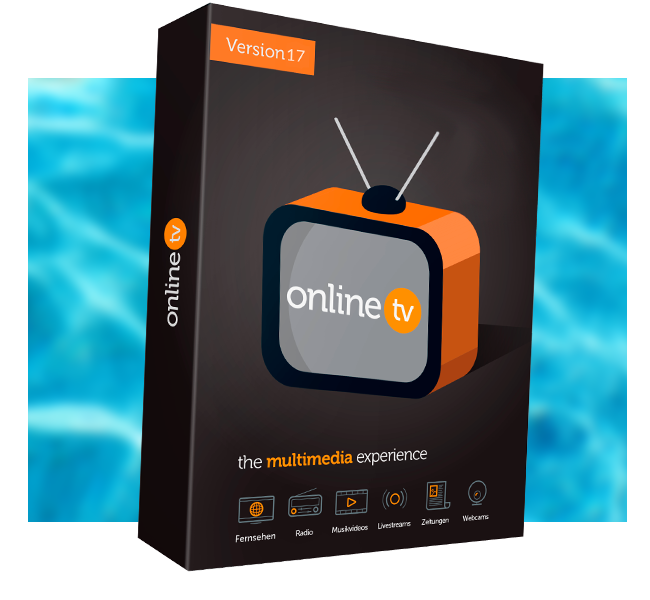 The limited Nero summer package leaves nothing to be desired 🕶️ 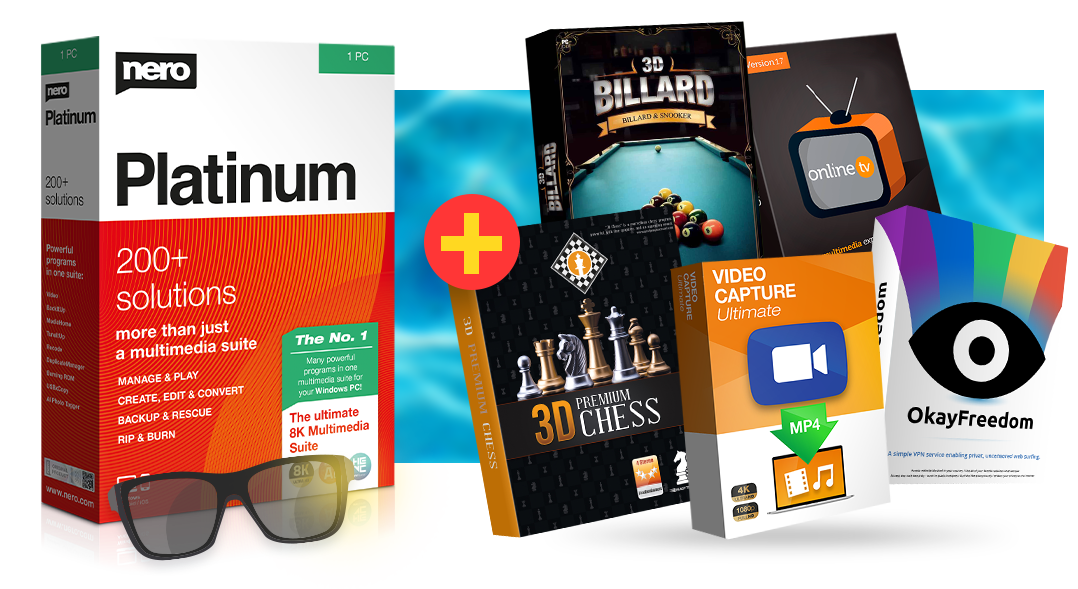